Giacomo Maiolini is an Italian businessman, founder and director of the record company Time Records. At first, he does not think of making music a profession, however he becomes passionate by tracing the most significant songs proposed by DJs in the major clubs of the area. He purchases the popular songs in order to develop his own personal playlist and this system be-comes the basis of a form of expression that leads to the birth of the songs that are to comprise one of the musical fortunes of his business project. Maiolini becomes one of the most important record producers and supporters of the current musical Eurobeat: in Japan he is called “King of Eurobeat“. He reaches the top of the UK charts and this is to happen at least four times: the Time Records label is the only Italian music production company to have achieved such a result, and today Time is, no doubt, the leading music indie label in Italy and one of the most important worldwide. Many gold and platinum records have been received, including two Grammy Awards. Over the past 15 years Maiolini has worked with names such as Paul Johnson,Alex Gaudino, Deepswing, Billy More, Mousse T., Molella, The Temper Trap, Yolanda Be Cool, Lucenzo, Martin Garrix, Imany, up to Time Square feat. Xavier Rudd, Brooke Fraser, Feder, Filatov & Karas, Bob Sinclar, Dynoro & Gigi D’Agostino, Albertino, Benny Benassi, Fargetta, Cristian Marchi, LA Vision, Gigi D’Agostino, Burak Yeter & Cecilia Krull and Dennis LLoyd (over 2 billions streaming - 730.000 Spotify only - and 700.000 downloads - 22 Platinum Records and 5 Gold’s). In 2018 Giacomo was the creator of a big collaboration: Dynoro & Gigi D’Agostino. Their “In My Mind” becames a global hit with over 1 billion streams on Spotify only (Double Platinum) In 2020 another project reached worldwide charts: LA Vision, Gigi D’Agostino with “Hollywood”. This song has over 100 millions Spotify streams and over 90 millions views on Youtube (7 Platinum Records and 2 Gold Records) Giacomo Maiolini is a committed art collector and patron of the arts and he operates in both design and fashion design. 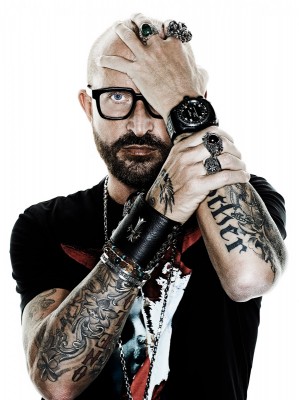 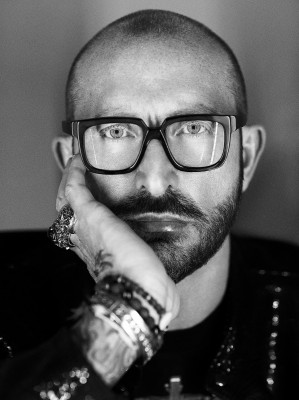 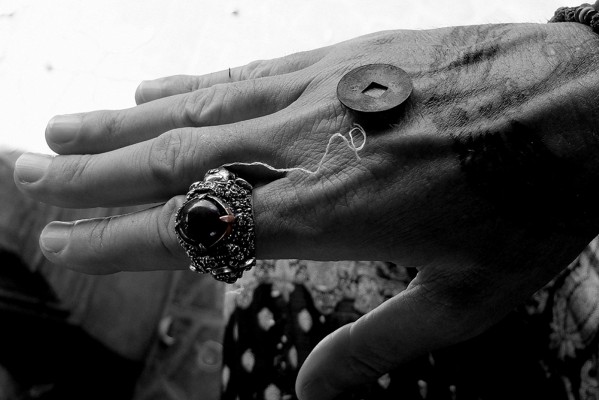 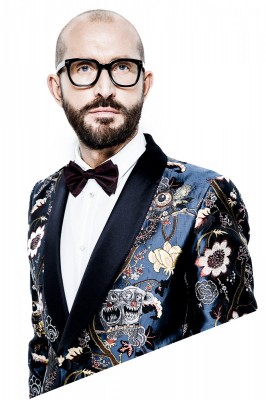 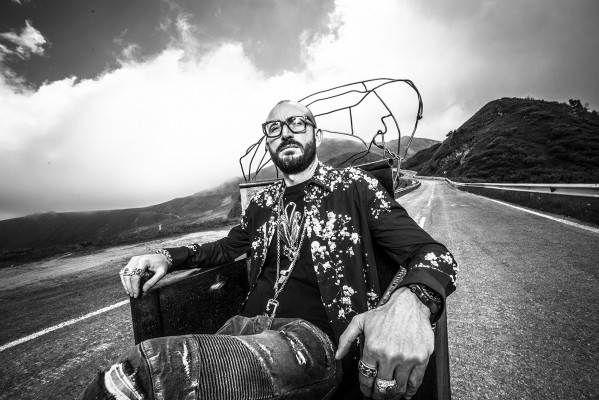 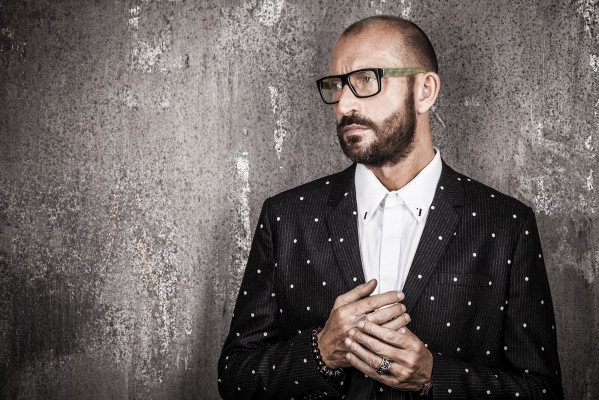 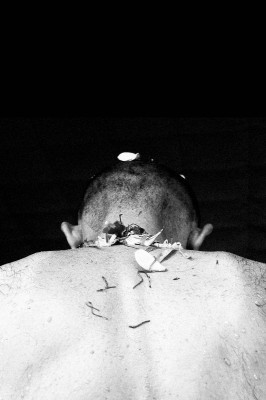 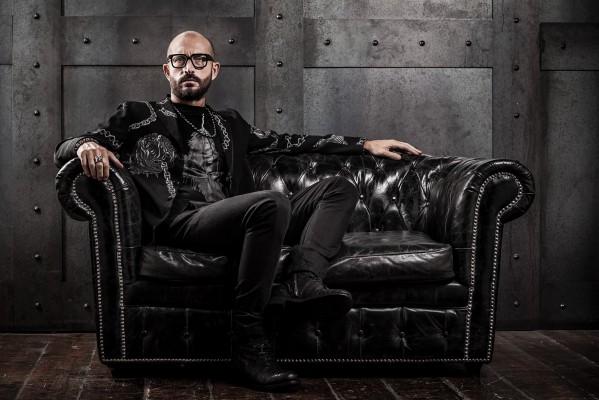 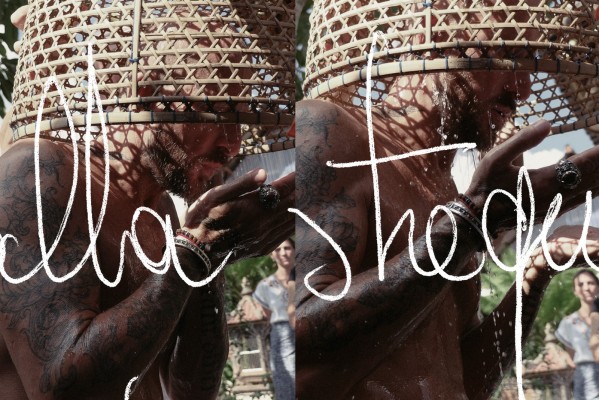 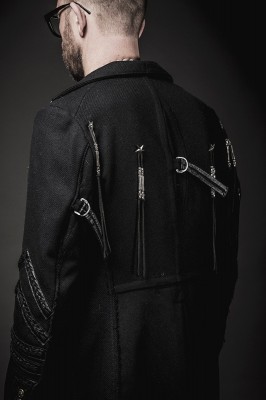 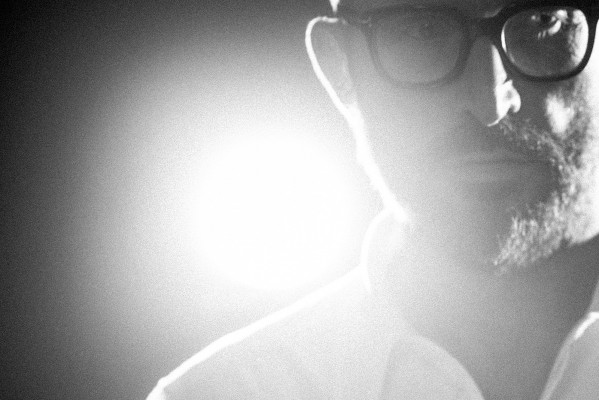 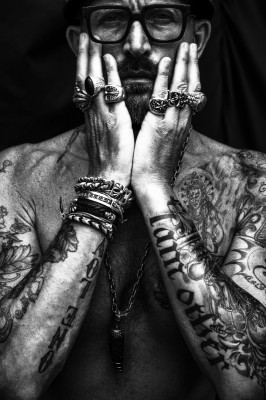 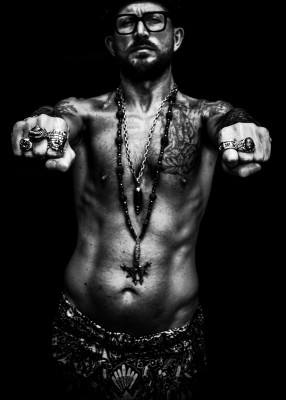 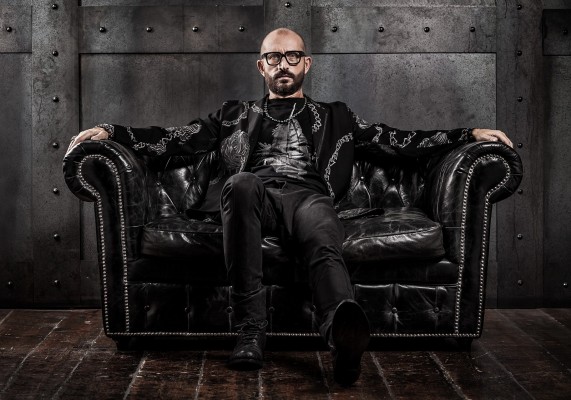 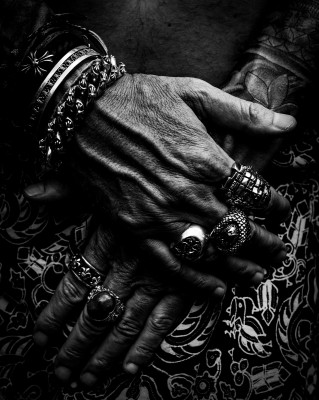