Stage name of Nadia Mladjao, Imany is a former athlete and French model from the Comore Islands. Her name means “hope”in Swahili. Her musical career began in 2011 with the release of the first record “The Shape of a Broken Heart”, which includes the hit “You will never know”: a great success all over Europe as well as second place in Italian sales charts and double platinum.

In 2014 she produces the soundtrack of the movie "Sous les jupes des filles", directed by Audrey Dana.

In 2016 Filatov & Karas’ remix of her single “Don’t be so shy” has great success all over the world as an anticipation of her most awaited new record “The Wrong kind of War”. 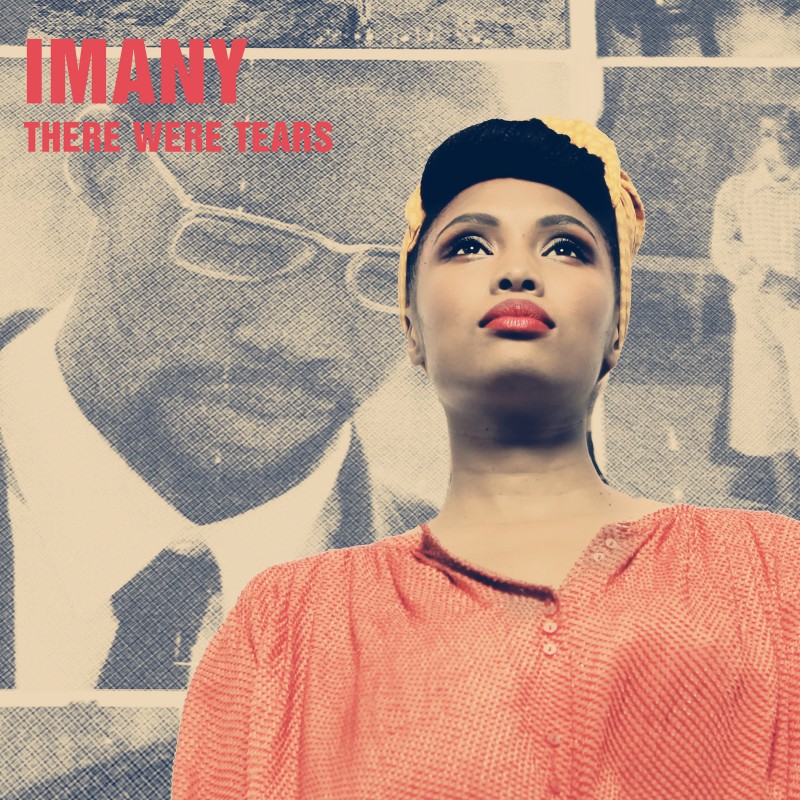 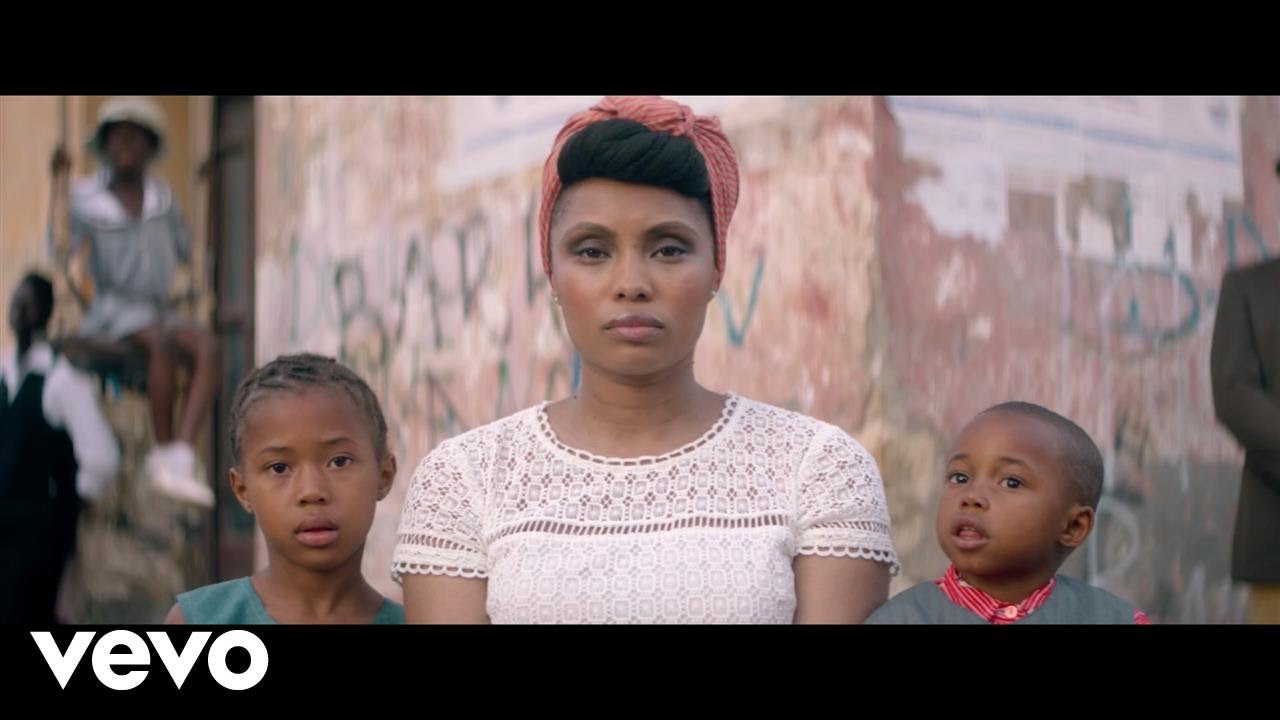 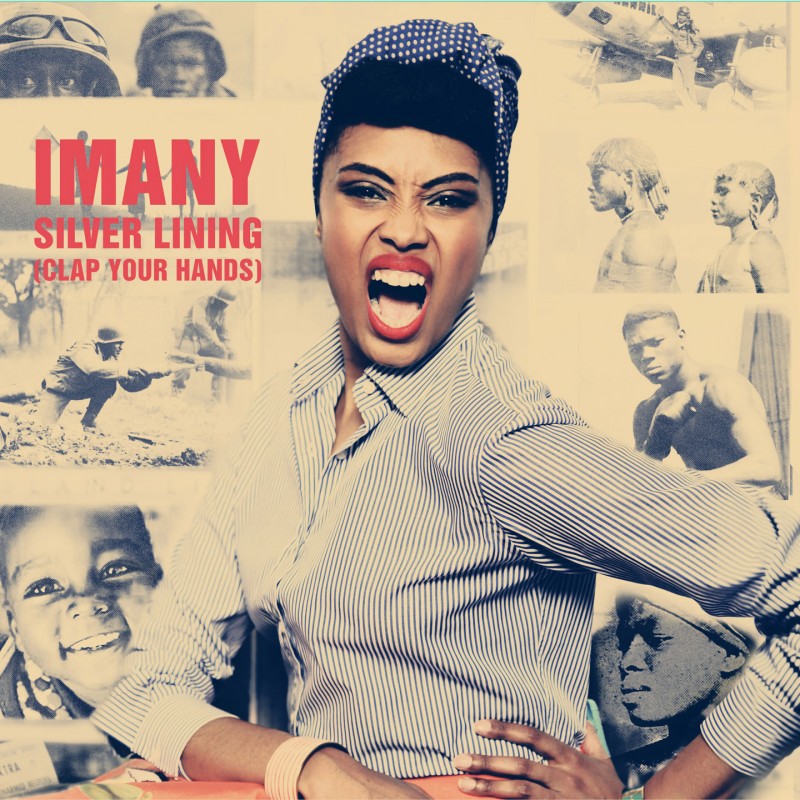 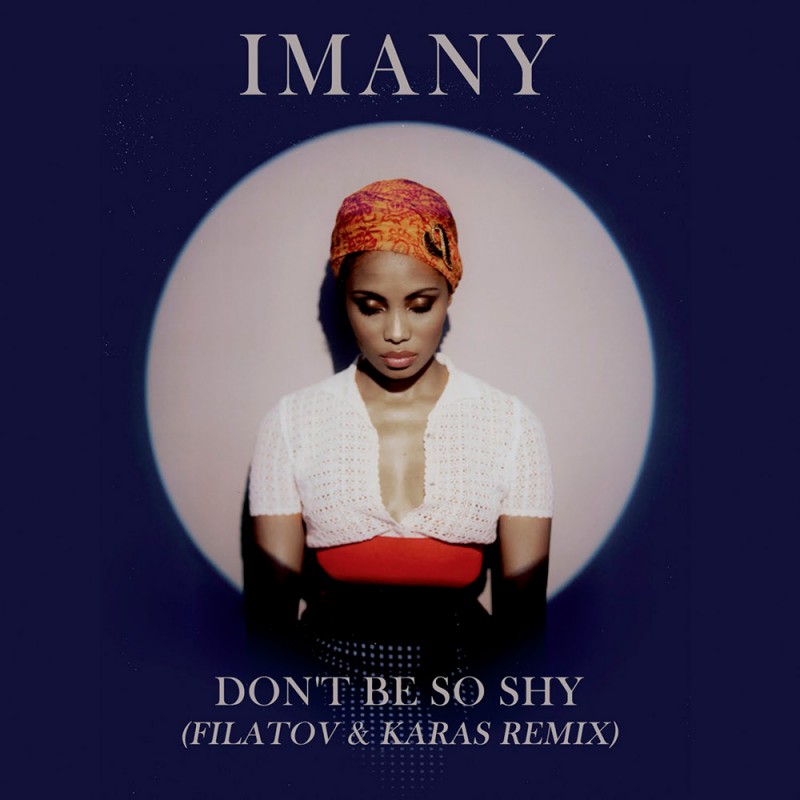 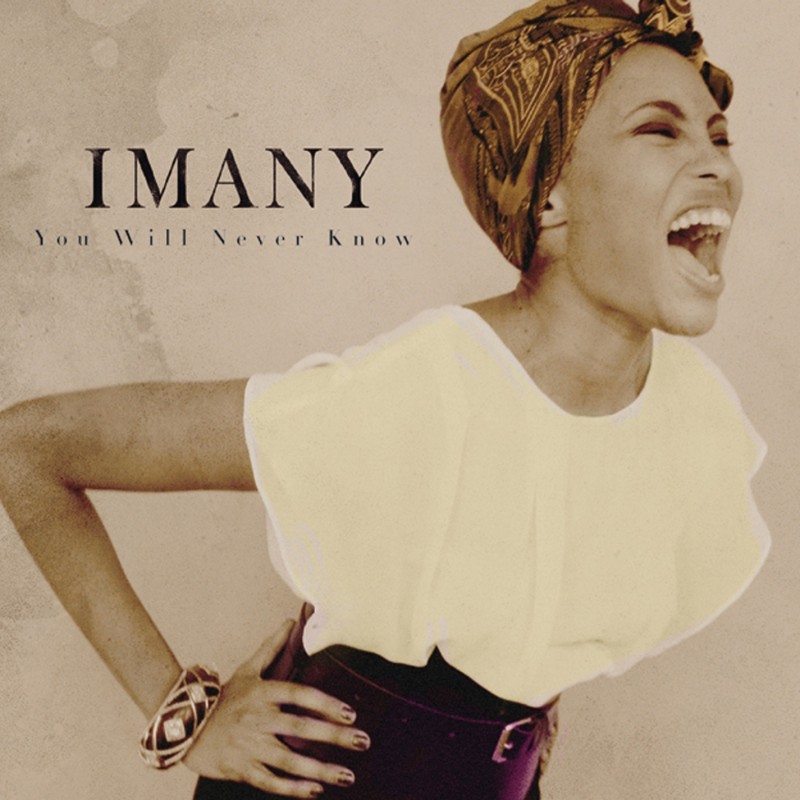 You Will Never Know