Stage name of Hadrien Federiconi, FEDER is a French DJ and producer who became known to the public in 2015 with the single "Goodbye (Feat. Lyse)". It was signed by Time Records for the whole world and it hit charts all over Europe, collecting both Gold and Platinum records.
"Blind”, the next single, featured Emmi and soon became a great success in France.
"Lordly" is the latest single: it was released in the fall of 2016 and features Alex Aiono, an American singer and webstar. 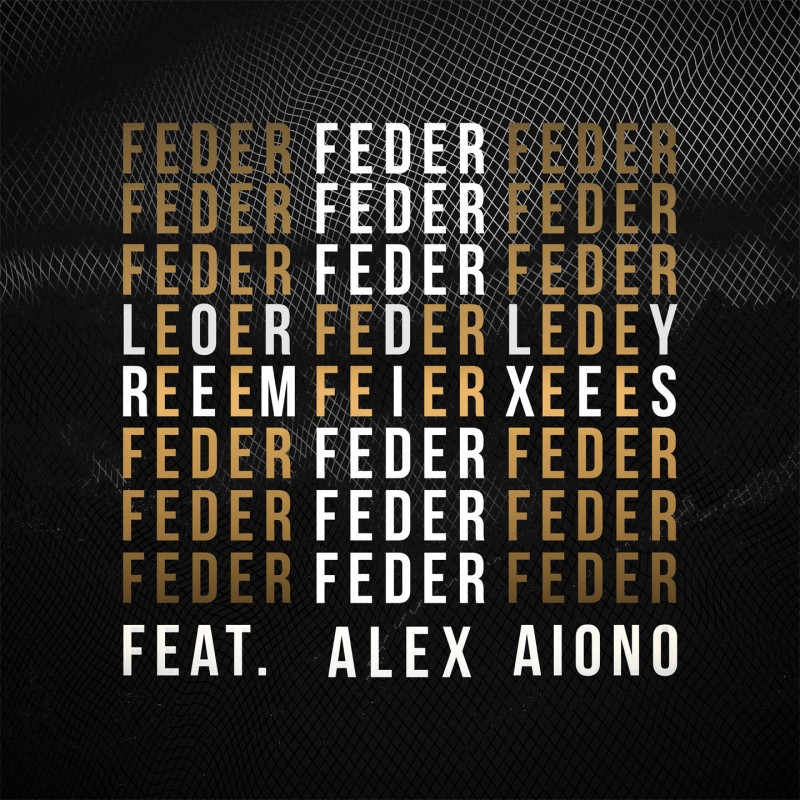 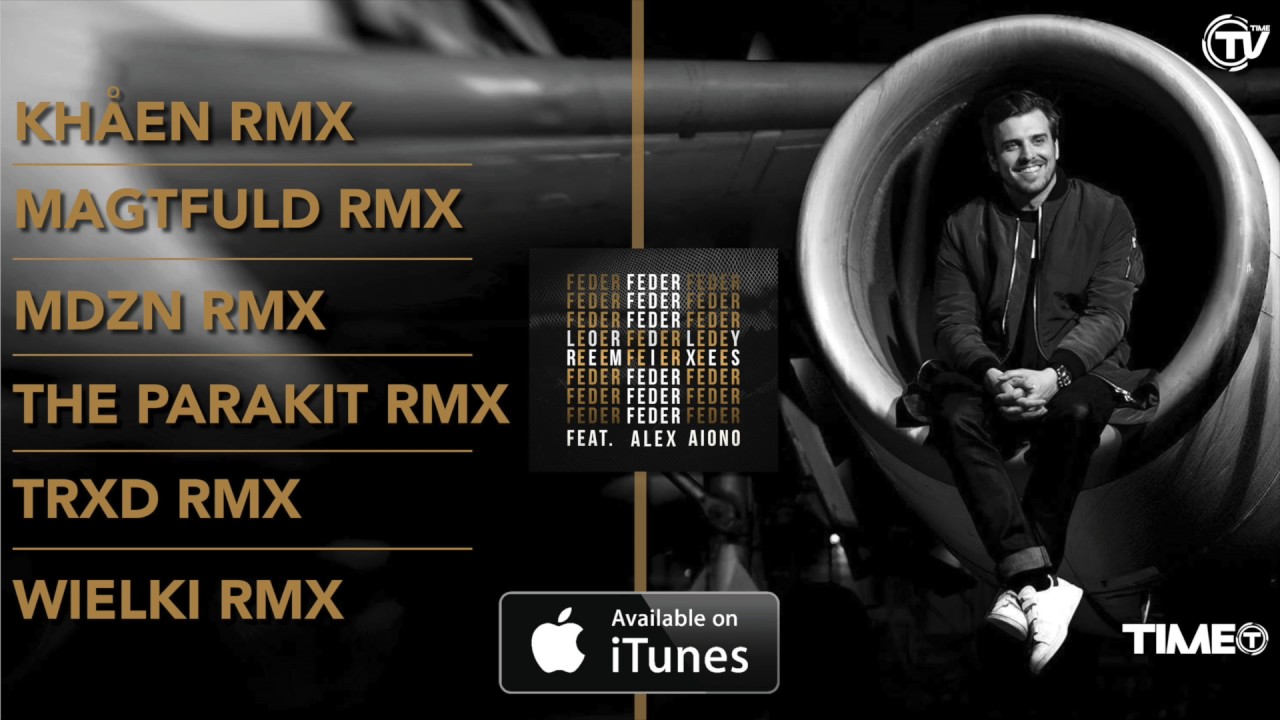 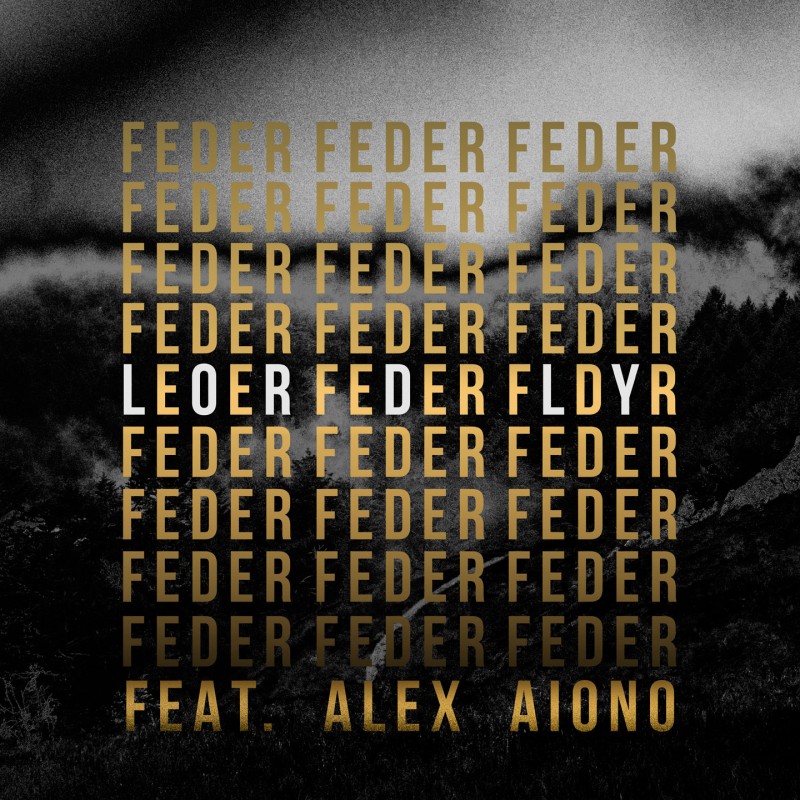 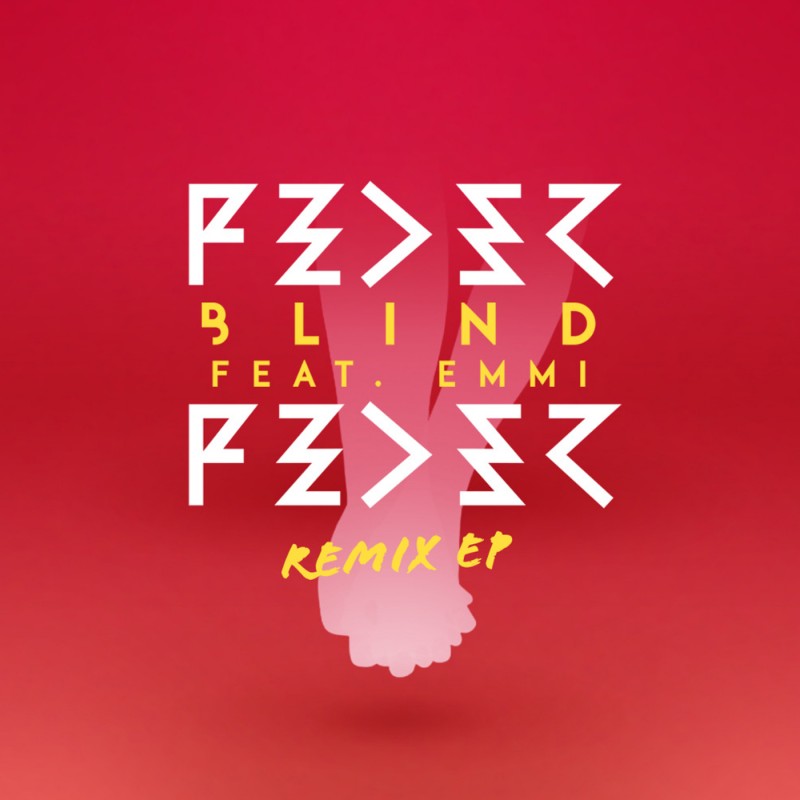 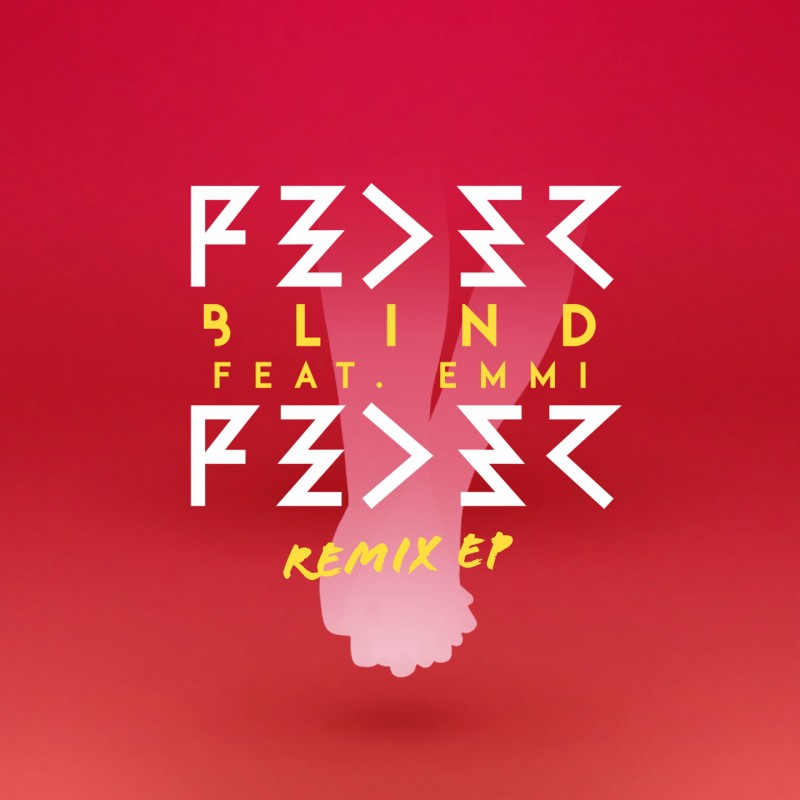 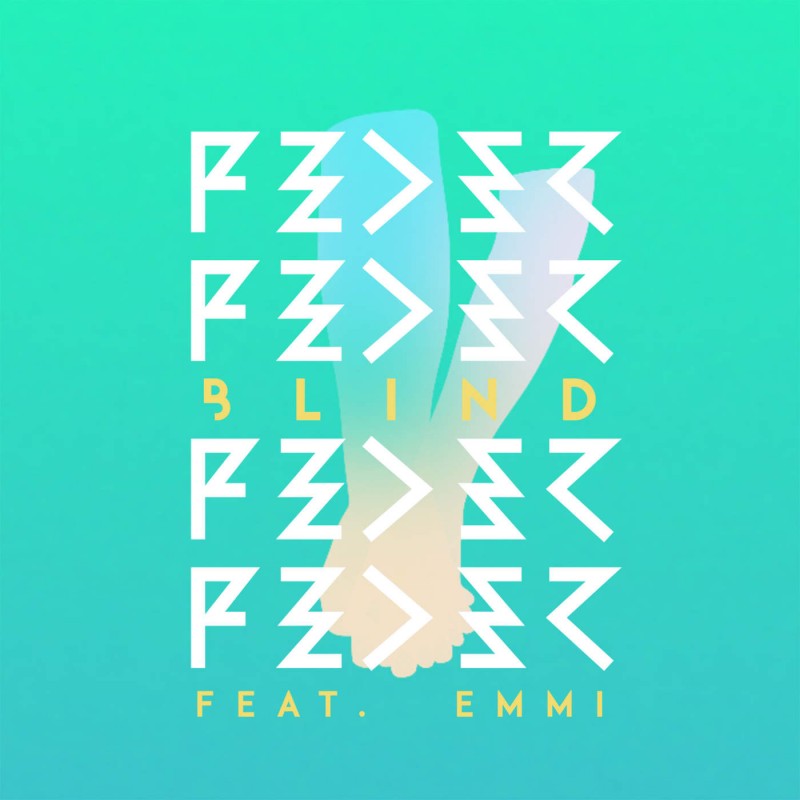 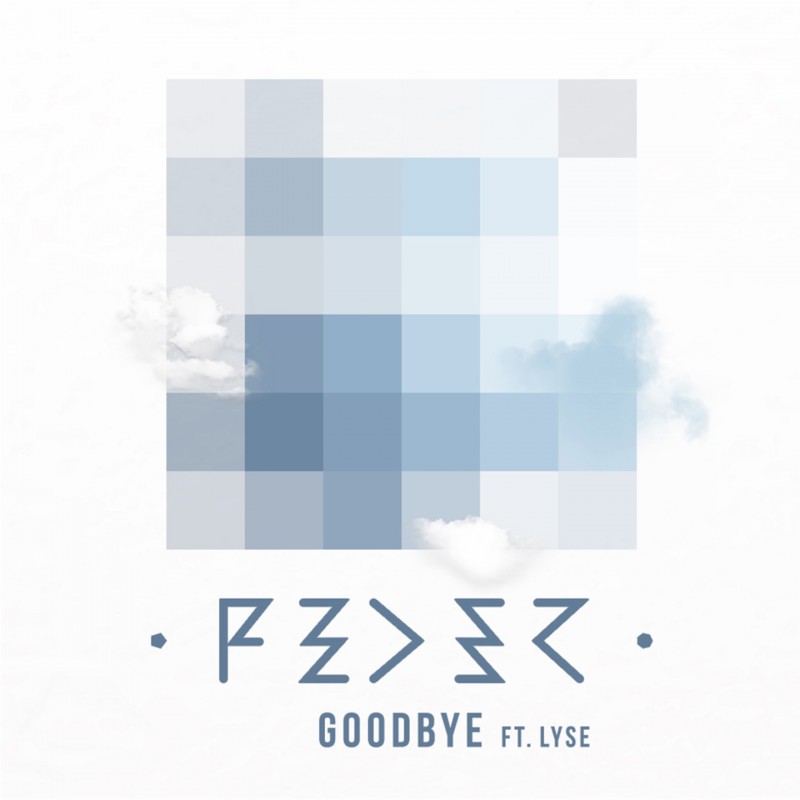