Deejay Time is one of the Italian 90’s symbols: 4 DJs, a radio show and many evenings in clubs all over the country, from north to south.
Albertino, Fargetta, Molella and Prezioso: these are the names of a time still memorable for those who grew up listening to dance music.

The show was born in 1984, initially set in three moments: from 2pm to 4pm, from 4pm to 6pm and from 6pm to 8pm. It started out as a general entertainment program. In 1991 Deejay Time was officially reduced to Albertino’s time slot and specialized in disco music. Albertino, helped by Fargetta Molella and Prezioso, played a mix of the best music of the moment (dance and hip-hop).

In 2014 the four djs gathered again on the radio with a show full of memories and then presented the first Deejay Time reunion in Jesolo. Their great success has continued since, with dates all over Italy.
A compilation of this reunion has been published as a last missing piece of such memory of the '90s. 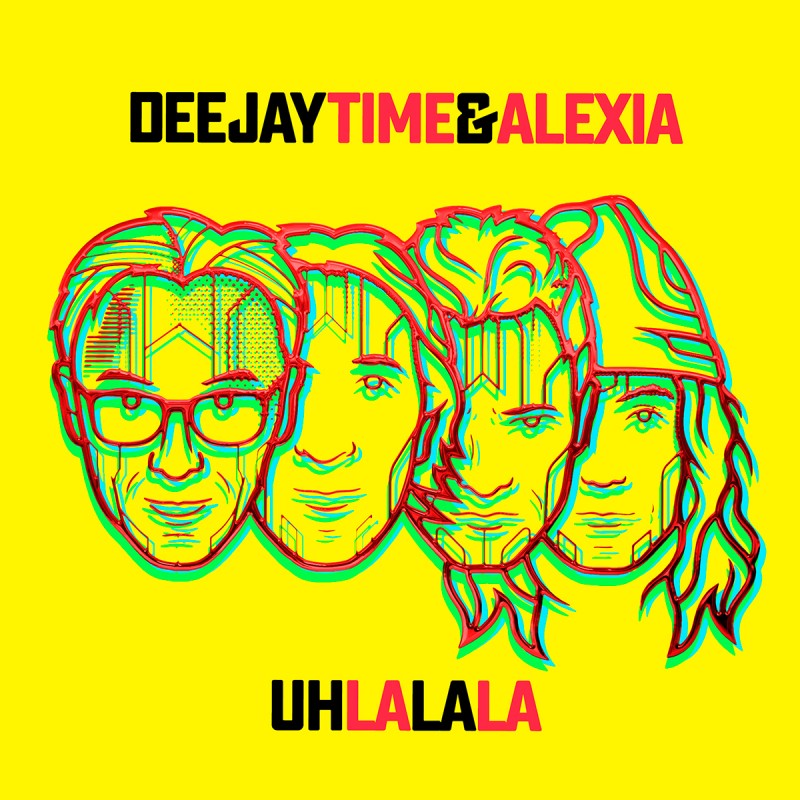 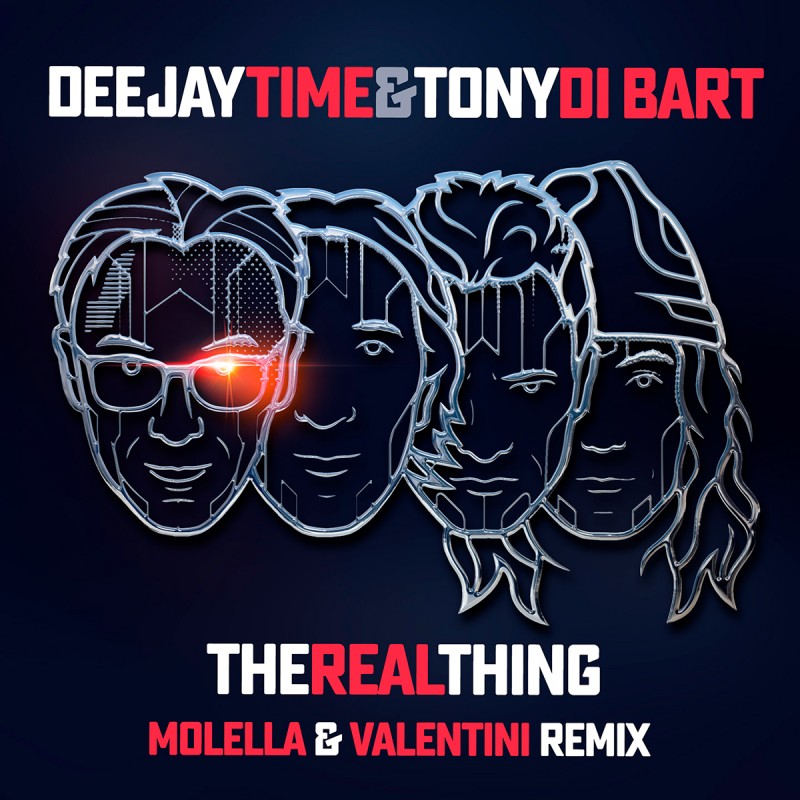 The Real Thing (The Remixes) 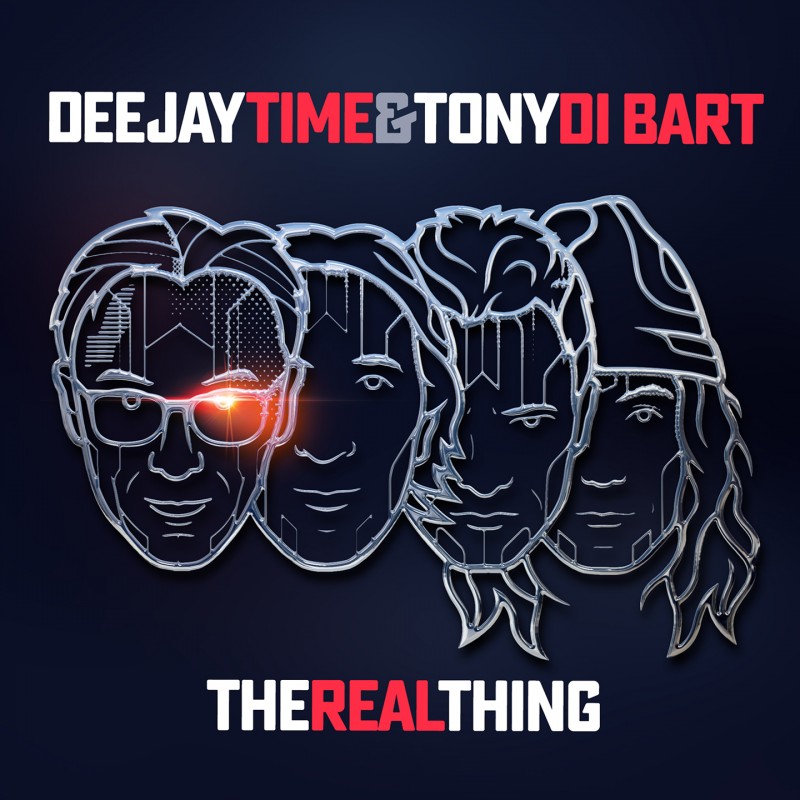