Nir Tibor (born 18 June 1993), better known by his stage name Dennis Lloyd, is an Israeli producer, singer, songwriter and trumpeter.
In 2015, he released his first single 'Playa (Say That)' and reached people worldwide.

In 2016, he moved to Bangkok (TH) in order to record his music.
After 12 months, 35 new songs, 4 new music videos and hundreds of sketches- Tibor came back to Israel.
In late 2016, radio stations in Israel had started to play his song 'Nevermind', it continued with over 1 million streams on Spotify while hitting the Top 50 Viral playlists around the world.

His live shows are known by his virtuosity and the mix between the brass and the electronic, the jazz and the modern. 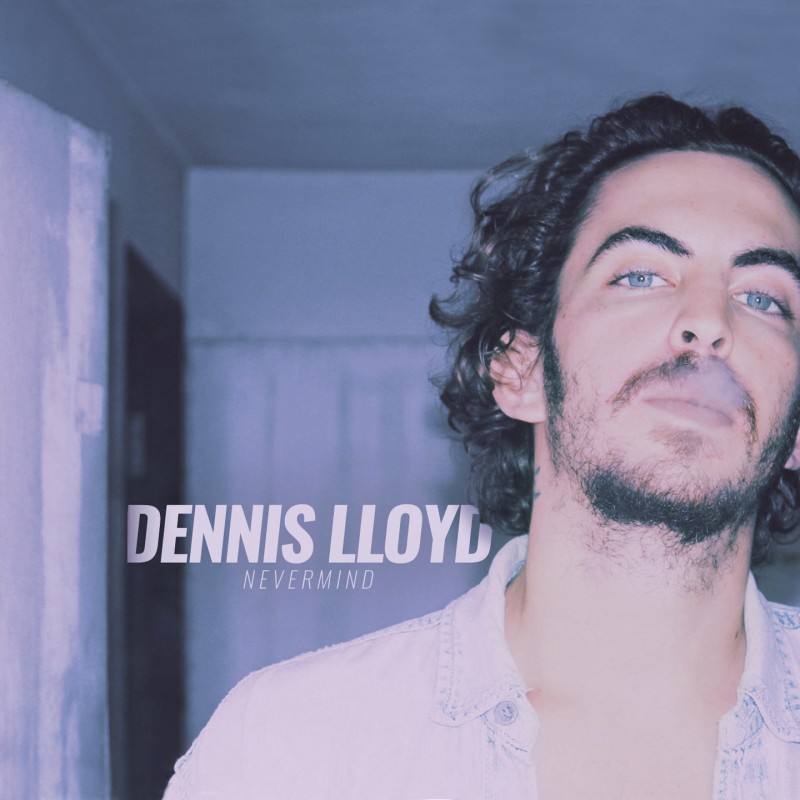 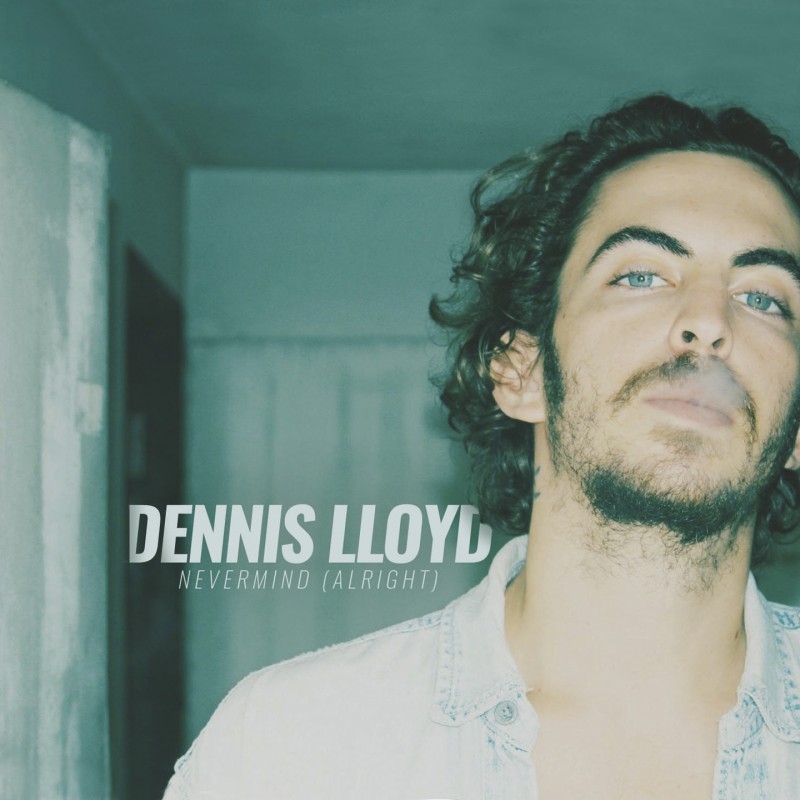