Vitalic is the stage name of Pascal Arbez, a French EDM artist born in 1976. He has released three studio albums since his debut in 1996 and is responsible for countless remixes of legendary artists from all over the world.

A lot of people seem to think that EDM in general is a flash in the pan fad that’ll be gone within a couple of years at the very most. Needless to say, a lot of people are very wrong indeed. Vitalic is living proof of this, around twenty years DJ-ing and producing and he shows no sign of slowing down or branching out into other, “Worthier” genres of music.

He’s also living proof that not every EDM musician can string together some bleeps and bloops and immediately become successful. Arbez made his debut in 1996 but he didn’t make a national name for himself until 2001 when a friend of his, fellow producer Michel Amato (AKA The Hacker), suggested that he send some new tracks to German label International DeeJay Gigolo Records.

The label took the tracks and released them as the “Poney E.P”, which was a huge success in Europe, containing the summer smash hit “La Rock 01”. With a name made for himself and a continent wide audience, Vitalic followed up four years later with his debut album “OK Cowboy” which made his name world-wide.

After official remixes commissioned from artists like Bjork, Daft Punk, Basement Jaxx, Moby and his hero, Jean Michel Jarre, Vitalic is truly at the top of his game. Touring the world like his contemporaries, but unlike them, he’s got a full band backing his music, making it sound as good as it possibly can be. He’s an artist in the true sense of the word, and at this point in time, he’s unmissable. 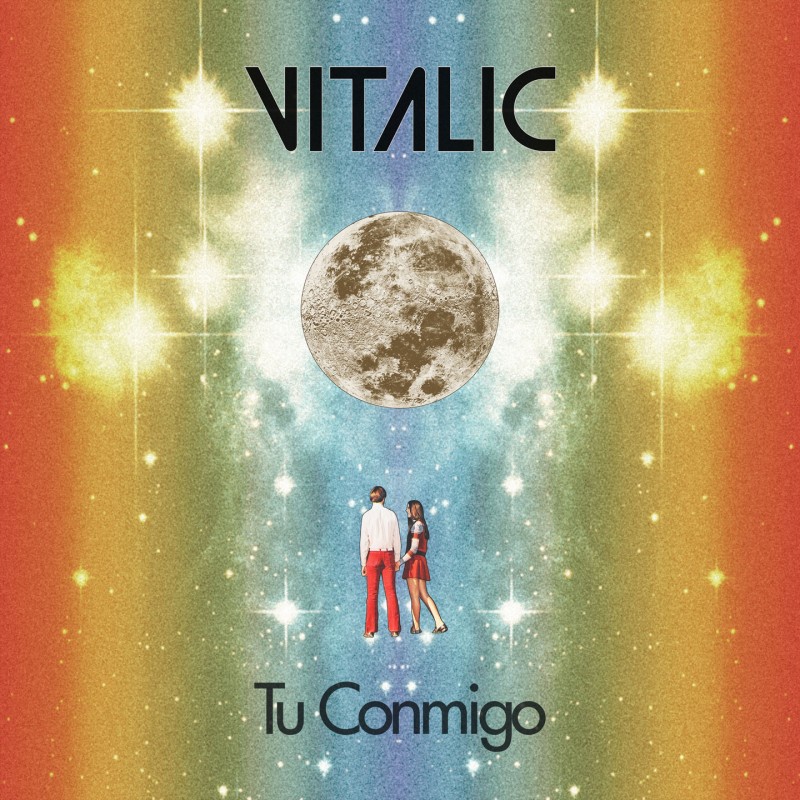 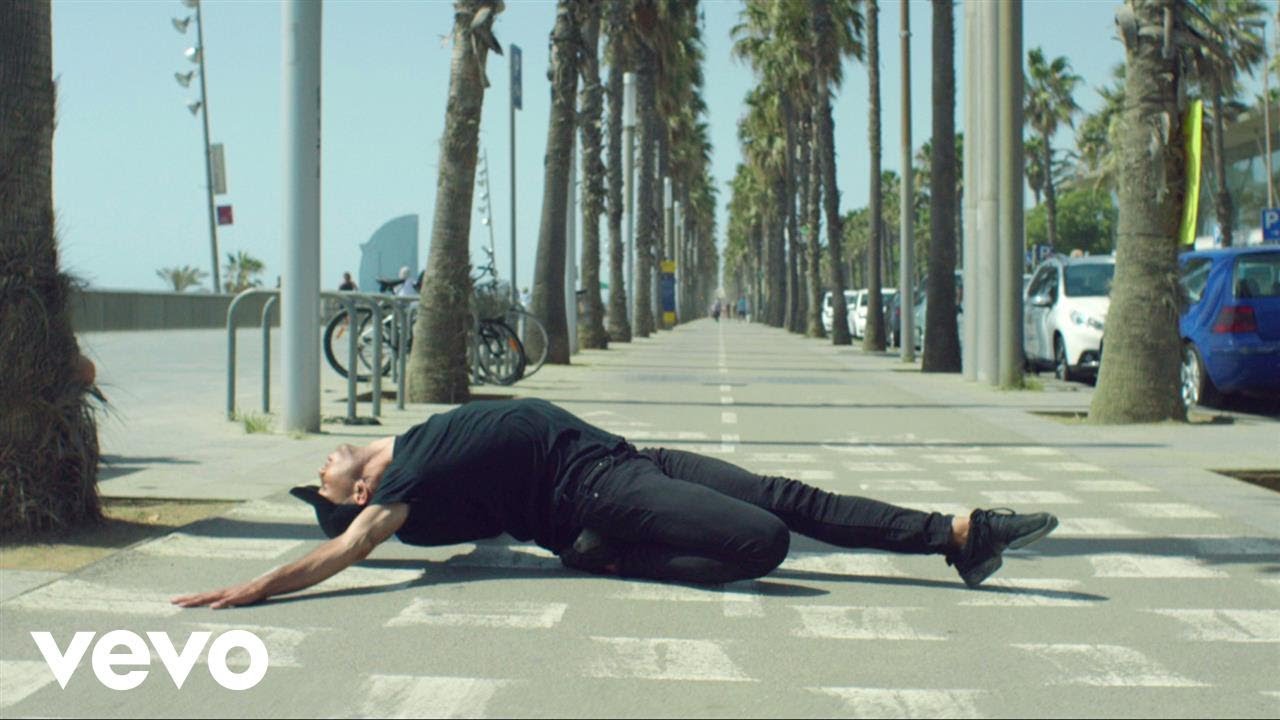