Burak Yeter (born 5 May 1982) is a DutchDJ, record, producer and remixer. He developed an interest in music at a young age and learned to play classical piano at the age of 5.
At age 8, he picked up playing the guitar.
After receiving his undergraduate education in Civil Engineering in Akdeniz University, Yeter settled in London and earned his master's degree in Sound Engineering from SAE Institute.
At the age of 22, Yeter came in to recognition by winning Burn&MTV Dance Heat DJContest 2004.
He performed at MTV DanceFloorChartParty in Malta as a result.
The same year, he came second in Miller Master Dj Contest, earning himself a respectable place in EDM scene. Yeter's debut album "For Action" was released under the record label DSM in 2005.
The album is his first solo DJ album to be released worldwide.
His second album, released in 2007 "For Message Vol.2" was released in support of raising awareness of global warming.
Yeter signed a contract with audio company Pioneer in 2008, and opened DJ schools in Amsterdam, Istanbul and Los Angeles, giving professional education.
Burak Yeter is the CEO of Connection Records DJ School and has developed nearly 3500 certified students to this day. In 2013, he released the single "Storm"in Amsterdam.
The song reached within the Top 100 spots on the dance charts Internationally.
At the same time, he shot a music video for the song "Storm" in the Netherlands.
After ten years, Yeter started a new page in his career with his "New World" project; "new songs with a new world".
He released his first single "Happy" on Spinnin'Records, where the track was voted best song of the week in the Spinnin' Talent Pool.
Follow-up single "Tuesday" was a bigger success, peaking #1 in more than 70 different countries and selected one of the best songs of 2017 by Radios and TVChannels. After hitting all the international charts with his mega-hit "Tuesday", he heralds his new single to all music lovers.
The summer begins with "Crash"!! Official Music Video was ecorded in Medellin, Colombia by 36 Grados which have the one of the best directors in the ompany.
Yeter is now working his on upcoming projects and remixing other artists at his studios in Los Angeles, London, Istanbul and Amsterdam, and playing at the biggest festivals all around the world. After the multi-platinum hit "My Life is Going On" remix from La Casa De Papel, now he's on the top of the worldwide charts with the last single "Friday Night" 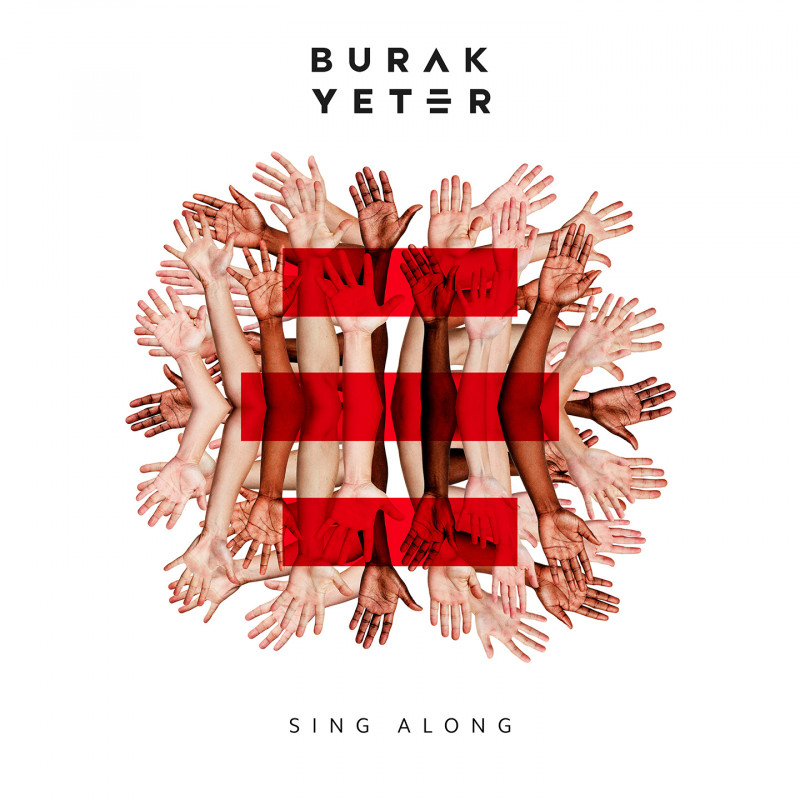 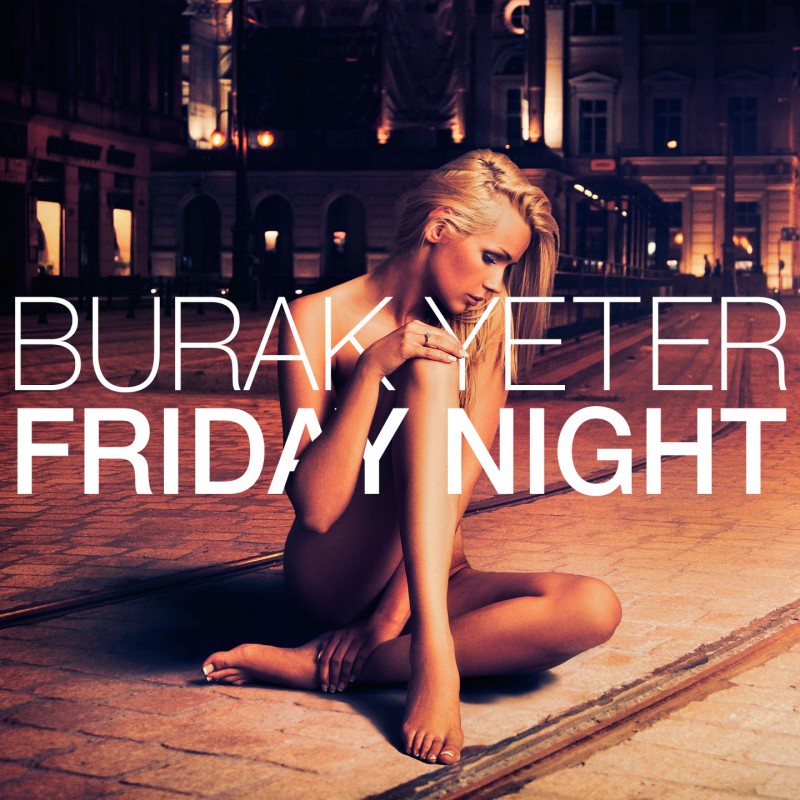 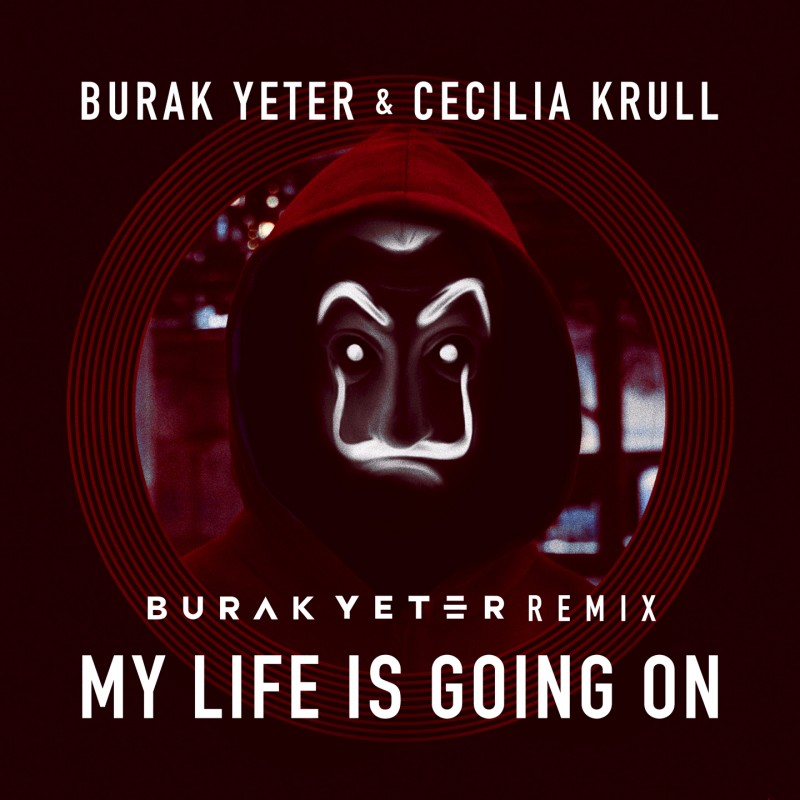 My Life is Going On (Burak Yeter Remix)