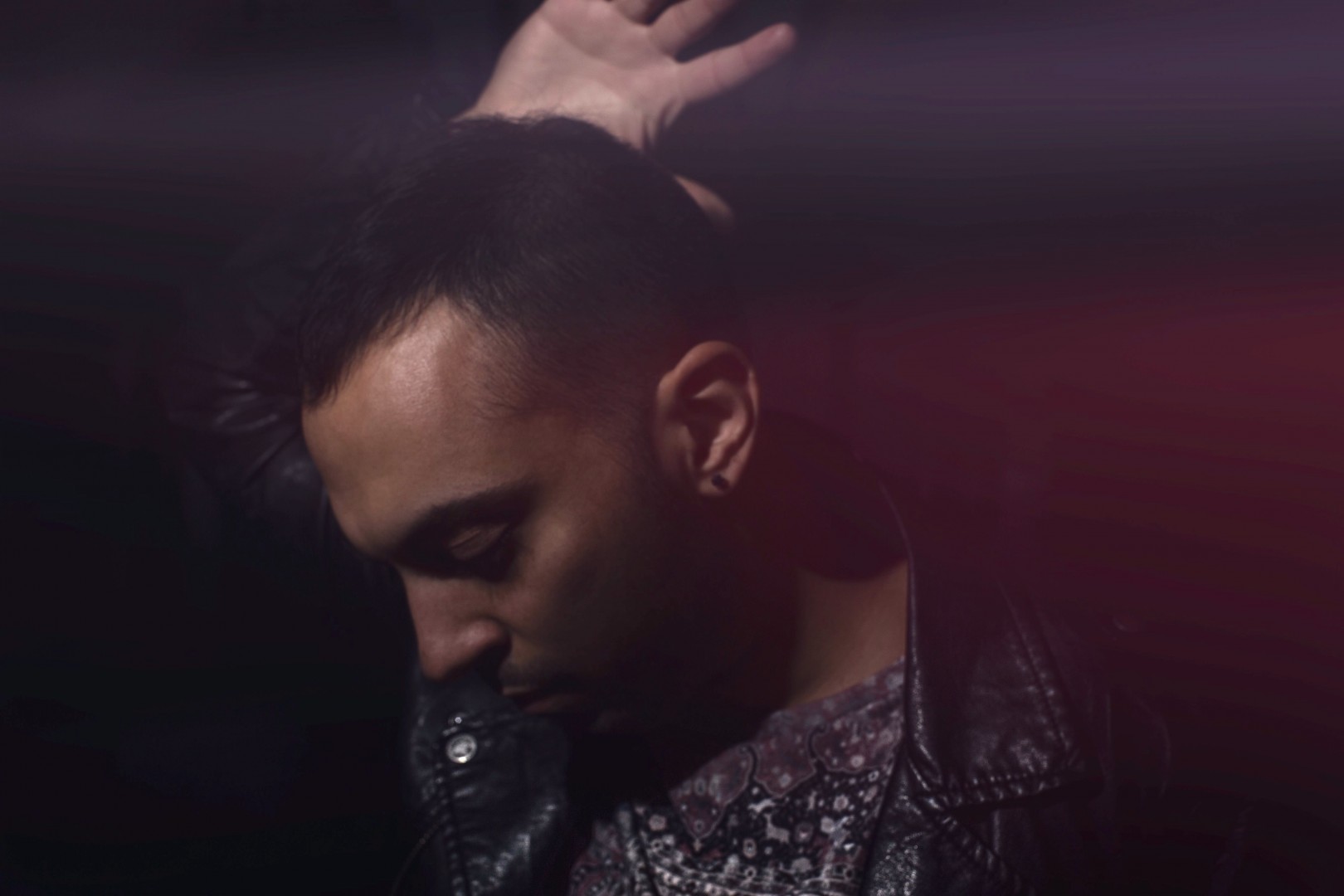 Born in 1986, Ermanno Andrea Spadati artistically known as Spada, is an Italian Dj playing international trendy and experimental sounds able to capture the crowd attention thanks to his strong pursuance to this style.
His career started as a producer while his DJ set performing easily and naturally came along due to several people requests .
During the year 2002 , having passed all his working days in recording studios leaving out of his routine friends, girlfriends and amusements, he began to reach success playing as a Dj around all the best European underground clubs where many other big Djs like Martin Garrix, Don Diablo, Tiesto, Sam Feldt were performing.
On Friday the 15th of December the new single hit “Oxygen” will be released, a track made in collaboration with Anna Leyne (already featuring in "Catchfire", golden record in Italy, Poland and in some other European Countries.) We managed to reach Spada via email and he replied to our questions during the night probably cos his only relaxing time:

1- We can assert that your life belongs to music. When did you feel that being a DJ / Pro-ducer was going to be your “when grown-up “ job?
I am mostly addicted to music, I can’t consider it really a struggling job ; I honestly couldn’t make it without music becoming my business life, being music my big-gest passion; to make this possible, it’s has been a matter of everyday working-hard life to succeed with such a dream. Please don’t think it’s an easy way of living supporting life with your own favorite hobby!

2- Which is your career thrilling memory?
My best career memory was when I jumped on the scene the very first time I live perfor-med as an artist in front of an audience that was there waiting just for me and to listen to my songs t, those songs that brought me to Bruxelles. It was on the 12th of May 2009. My life changed there, I really enjoyed it.

3- Any suggestion to the youngest producers/ Djs willing to follow your career?
I'm a young man too, I feel like still being a 20years old guy , I absolutely don’t fell like I’m in my 30s.To the nowadays youngest though I would like to suggest to concentrate their efforts on music more than on social media. They cannot become artists through Apps downloaded on their smartphones. Better to write a few more songs instead of making sel-fies. I’m personally not a social man and probably this was and is my luck , so I can dedi-cate all my time to music ; You can’t sign good deals standing on your social number of “li-kes”.

4- Your new production “Oxygen” will be released next Friday. Tell us something more about it.
"Oxygen" went through a good artistic journey: since last summer Anna and I worked very hard on this track and then, thorough Time Records management team help , we dedicated all our attention in order to take out the best from it. It’s a very expressive song and personally I think there aren’t many great songs around the dance market at the moment. For this reason I needed a little more time to work on it, I wanted this song to be perfectly produced.
It’s going to be released in the next days, I can’t wait to see people reaction and I hope this song will reach all Italian’s hearts.